The folks over at WordPress have a Daily Prompt, and this one really caught my interest. What would life be like without computers? While I'm not old enough to remember life before computers were invented (the first machine that could be considered a computer was invented in 1822), I am old enough to remember life before computers became common place in every home. and restaurant and shopping mall and...

First, a little of my history with computers:

When I started college, the university had only what would now be thought of as very, very old Apple computers on campus, so I'm very comfortable with Apple and Macs. 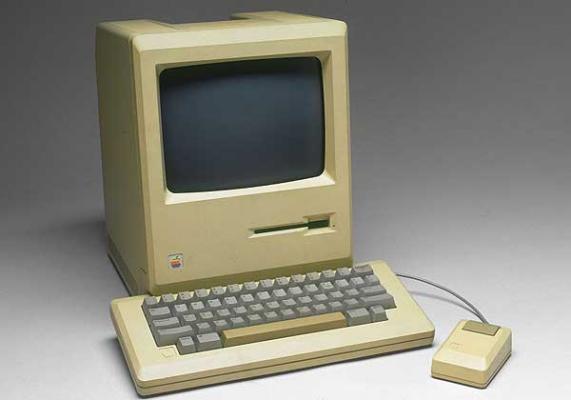 My parents bought their the first computer when I was in high school. I think it was a Texas Instruments machine, and I taught myself some very basic coding in Basic on it. 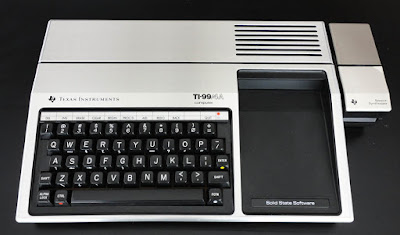 The first computer I purchased myself was a Hewlett Packard desktop with a screen that was heavier than the tower housing the guts. At the time, my brother was working for HP, so it made a lot of sense to support a company that was making it possible for him support his family. Since then, I've purchased many computers and laptops, the latest is an iMac with a bigger screen than the T.V. I grew up watching. How crazy is that? 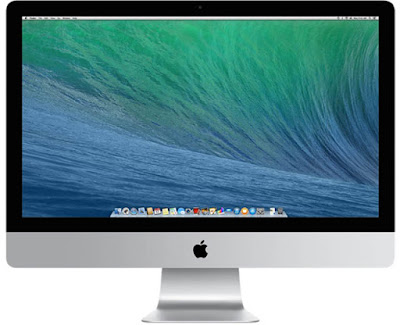 I think we would all adapt quickly to a life without computers. Humans are interesting creatures. We are one of the few species on this planet that bend our environment to fit what we think we need instead of adapting to our environment, though not all of us. Looking at native communities in third-world countries, we see that life without computers is completely possible (and was for most of the history of this little, blue ball winging through the cosmos). The U.S. Post Office would probably cheer the loudest as people would need their services for more than junk mail again. I don't know that life would become simpler or slower. We would find other ways of doing the things that computers do for us. Handwriting would suddenly re-emerge as a vital skill taught in schools again. Learning to compute (ha!) complex equations in our heads and on paper would catch on again. And you would probably long for your old analog T.V. and phonograph again. Information and news would come more from your neighbors, friends, and family than from your phone. You might actually get to know your neighbors. A strange concept these days.

I don't think it would be the end of the world. In fact, it might be kind of nice...
No comments:

We are so excited to announce that Drama Queen has found the man of her dreams, Mr. Director. He has proposed, and she has accepted said proposal. Wedding bells will begin ringing late summer/early fall. They are so fabulous together, and we couldn't be more excited.

Welcome to the craziness, Mr. Director! 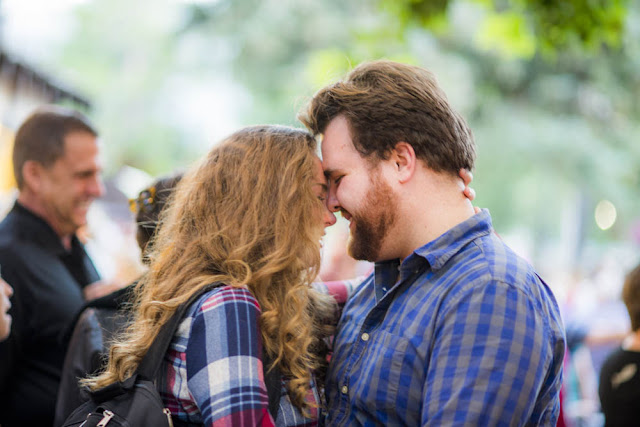 The End of Era

Last week, we traveled to Cedar City to see Drama Queen in her final production as a student at Southern Utah University. She played the title role in Hamlet. Yes, that Hamlet, the famous one by the Bard of Stratford-upon-Avon. The director looked at the talent in the program and decided to do a gender-swap version, so she wasn't Hamlet, Prince of Denmark, but Hamlet, Princess of Denmark. Claudius was also a woman, as were Horatio and Laertes. Ophelia and Gertrude were men. The only roles sticking strictly to the traditional genders were Rosencrantz, Guildenstern, and Polonius. Although you may call me biased, I think she did an amazing job. She owned the role and the stage every time she was present, even when not speaking.

We're not the only ones who think so. Here's a link to a review of the closing night in USA Today.

It's been an amazing journey, and we are so glad that she has found something she is so passionate about. She will graduate in December and, if she's in Utah, walk in April. 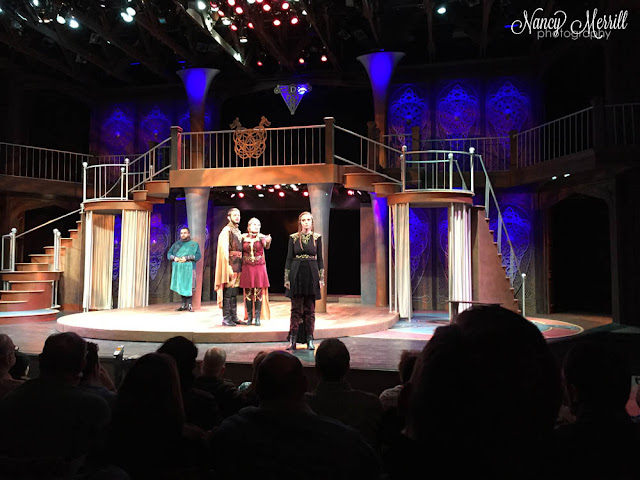 Visit my photo galleries at smugmug.com

So, I'm trying out a new website for hosting and sharing photos. It's called smugmug.com. If it works out like I hope it will, I'll have photos for sale on the site as well. Check it out using the orange button below and let me know what you think.

And just because it's fun, here's a photo from a recent wedding I had the privilege of shooting: 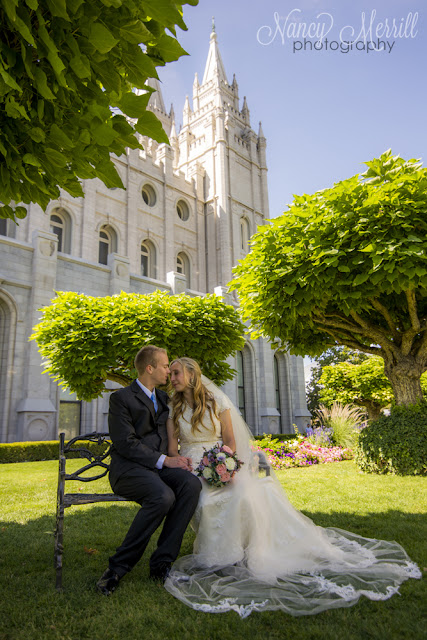 It's been a crazy summer. Multiple family weddings, including two in different states. Drama Queen performing at the Utah Shakespearean Festival. Planning and saving for our next big adventure across the pond to Europe. And now this.

It's finally here. It's finally happened. After years of dreaming and months of planning, we have started our own structural engineering consulting firm, Realize Structural Engineering, Inc. It's a little surreal, but today is Mr. Perfect's last day working for someone else. We appreciate everything that's happened at the firm he's leaving, but it's time for him to be his own boss. To take control of the future in a way you can't when you work for someone else. To be fully vested in this. It's all so exciting and scary, but mostly exciting.

We just launched the website, so if you feel inclined, please visit it by clicking the link above. It will help us get some traction with search engines in Google and Bing, and it will make us feel special.
No comments:

Friends who love me

Not so random beliefs 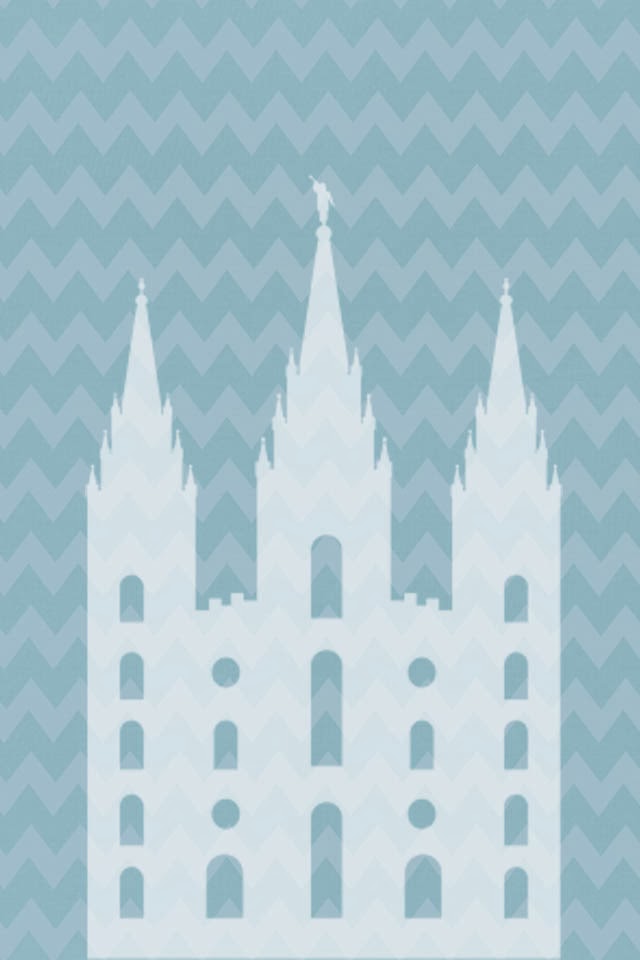 Blogs you should visit